Thunder has 2 wins and 3 losses in Week 6

Our U10 and U12 teams went out to Maple to play the Vaughan Rebels on Saturday. The U10 came out on top 35-7 in a shootout and are now 4-1 on the season. The U12 came out on top 26-16 despite dealing with injuries to some key players and remain undefeated at 6-0 on the season. Both teams play the TNT Express next SUNDAY at Mel Mitchell Field in New Tecumseth, the U10 kickoff at 10am followed by the U12 at 12pm.

Our U14 faced off against the Ottawa Myers Riders and had their first loss of the 2022 campaign in a 6-28 game and are now 3-1 (5-1 overall) in the regular season. The U16 and U18 teams hosted our long time rivals, the Burlington Stampeders with both teams coming up short. The U16 fell 6-24 and are 1-3 (3-3 overall) on the regular season and the U18 lost 9-34 and are still looking for their first win in the regular season 0-4 (2-4 overall). This coming weekend the U14 team will head out to Ottawa on Saturday for a 12pm game against the Cumberland Panthers at Millenium Turf . The U16 head out to Oshawa for a 7pm Game at the Civic Complex against the Hawkeyes on Saturday and U18 team look to turn their season around and head out to Oakville to take on the Titans at 1pm at Bronte Athletic Park.

Great job to all Thunder teams and good luck this weekend.

Full equipment practices move to Winston Churchill CI and Agincourt CI the week of May 16th.

See 2022 Summer Tackle Info. section for all the information.

REGISTRATION IS CLOSED FOR THE 2022 SUMMER TACKLE SEASON.

FALL REGISTRATION FOR U10, U12 AND U14 WILL BE OPENING SOON! 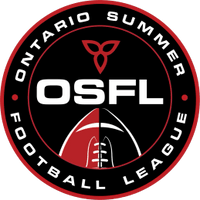 The Scarborough Thunder will be playing in the Ontario Summer Football League (OSFL), a newly branded and fully sanctioned league encompassing 38 Organizations across Ontario, from Windsor to Cornwall to Sault Ste Marie. It makes it the largest tiered Football league in the Country. We are excited to be playing in AAA Tier (Tier 1) in the GTA Division, which minimizes travel but allows us to play against some of our long-time rivals each year. The season will consist of at least 8 games at Atom and Peewee and nine games at Bantam, JV and SV, with two pre-season, six regular seasons, at least one playoff game, and our home games will be at Birchmount Stadium. The OSFL is part of the larger Ontario Community Football Leagues (OCFL). This umbrella organization also has the Ontario Fall Football League (OFFL) and National Capital Amateur Football Association (NCAFA) and are the ONLY sanctioned Leagues in Ontario and have the full support of Football Ontario, the Provincial Sport Governing Body. 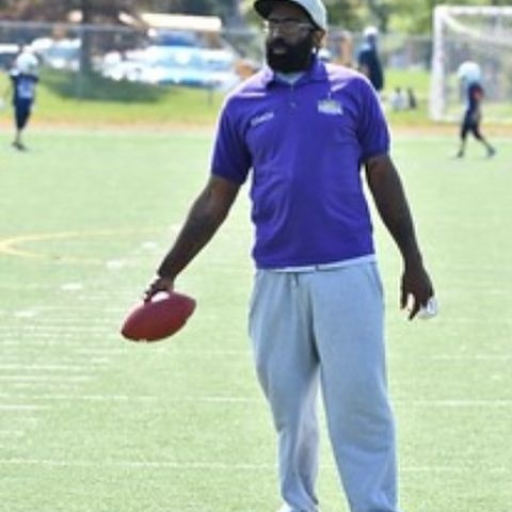 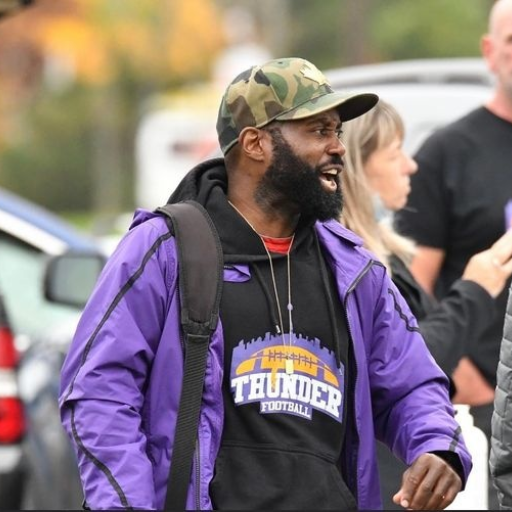 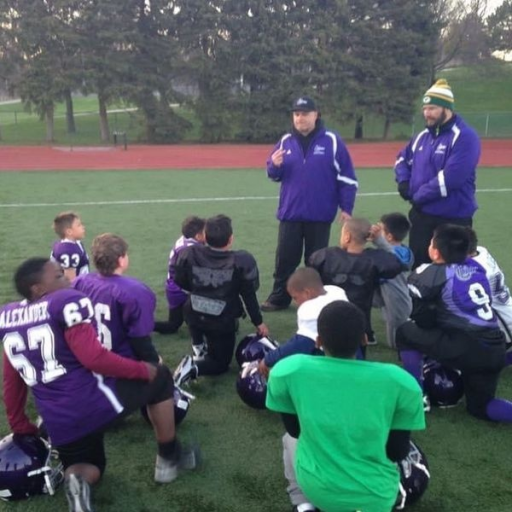 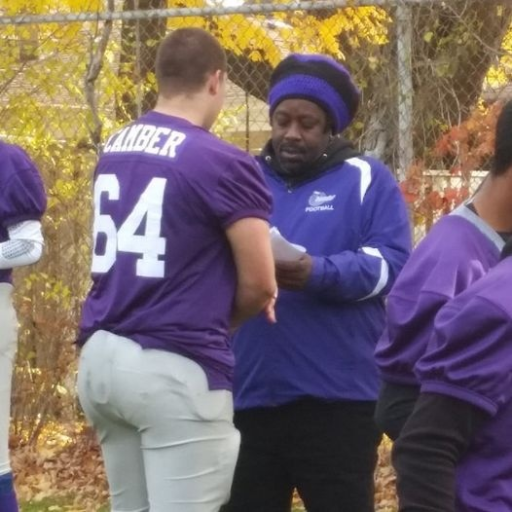 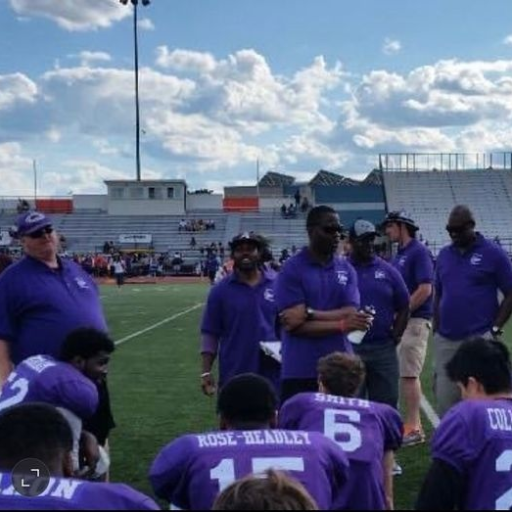 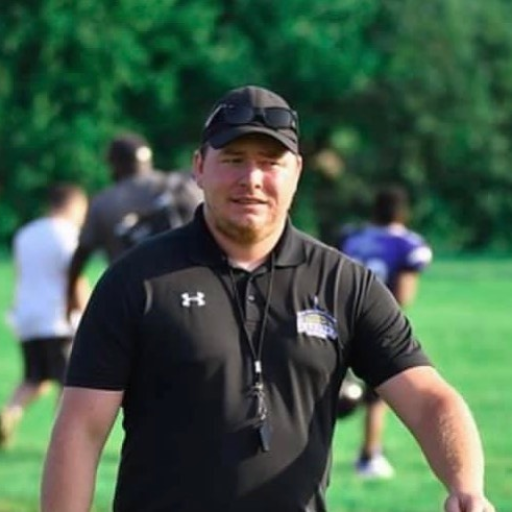 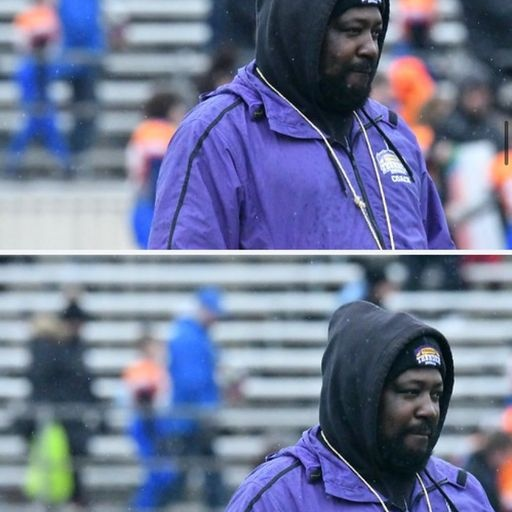 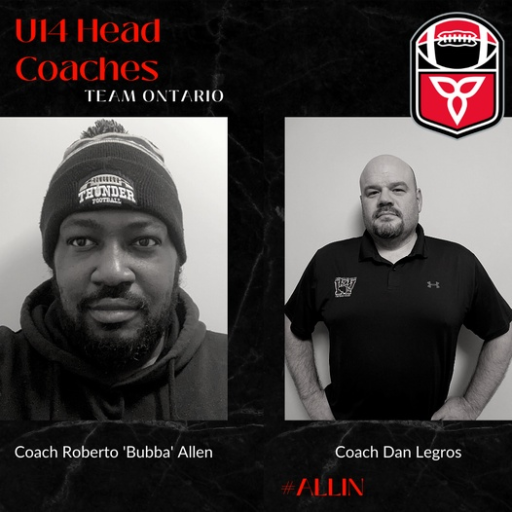 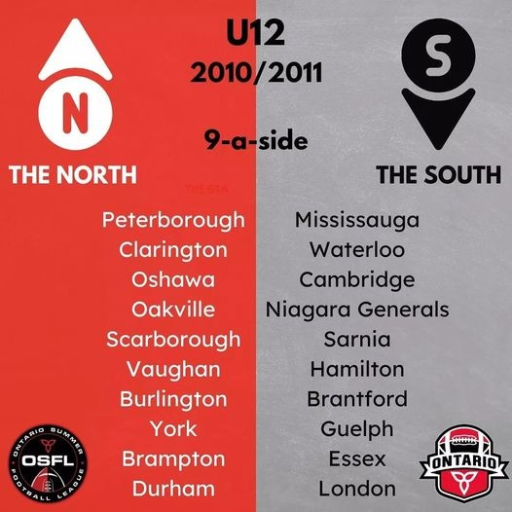 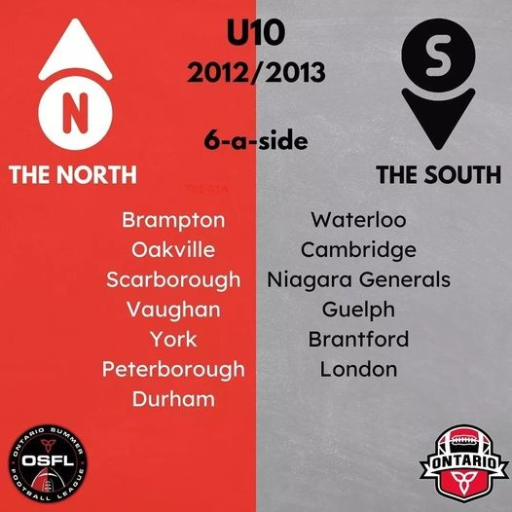 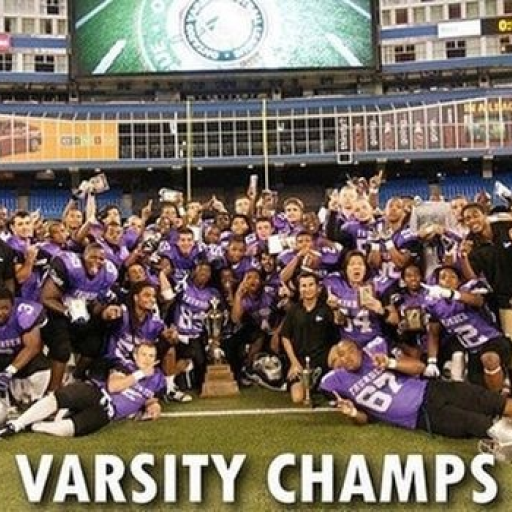 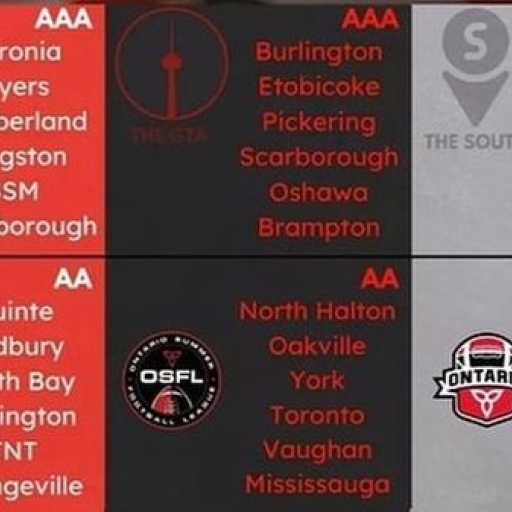 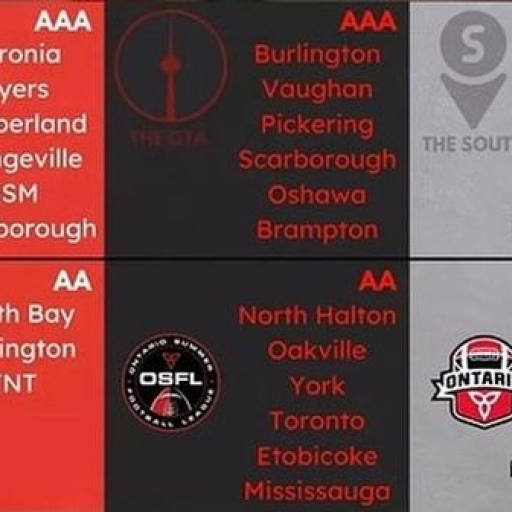 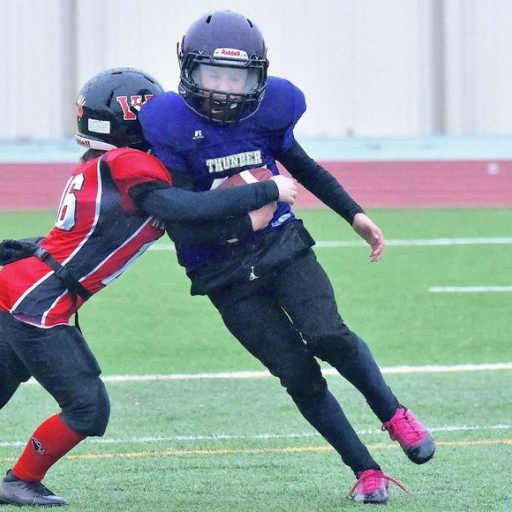 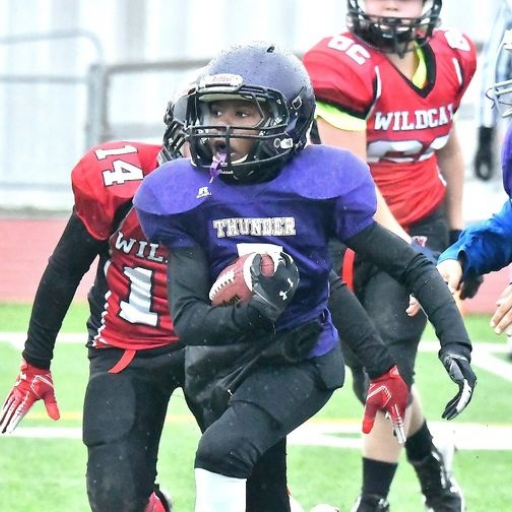 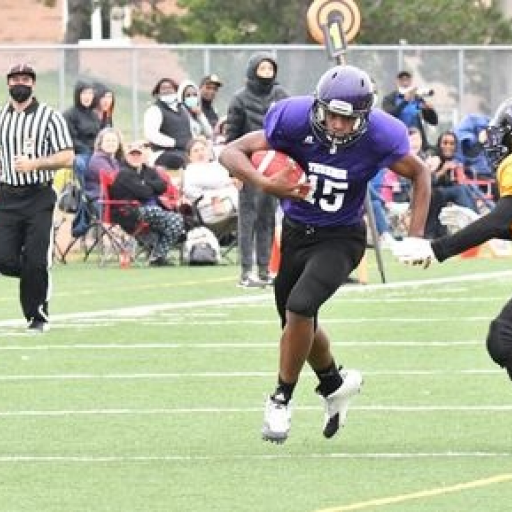 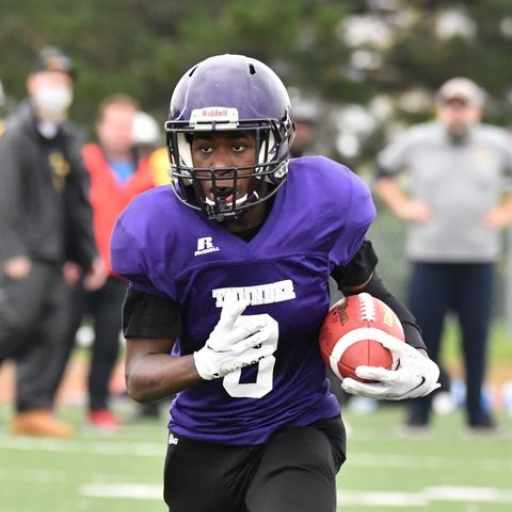 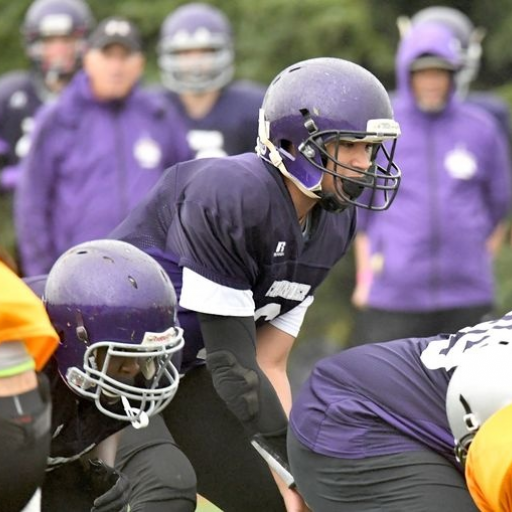 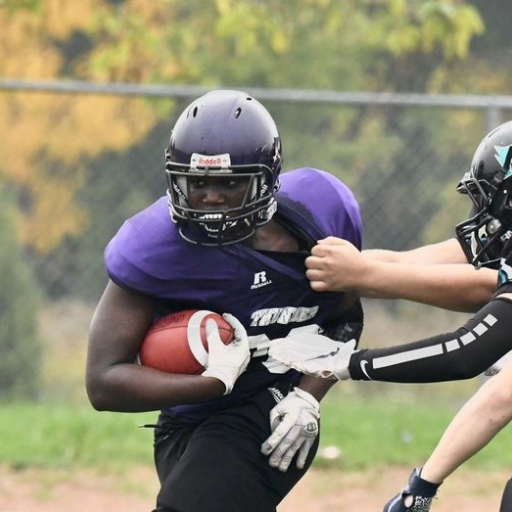 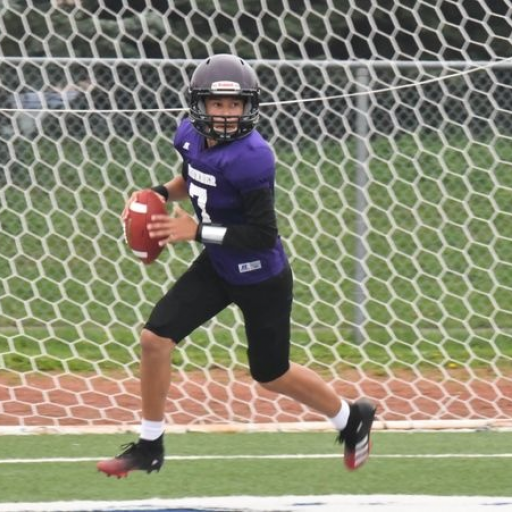